The Secrets to Perfect Pie

I used to make the best pie crust ever. It was easy to work with and baked up perfectly flaky and crisp. 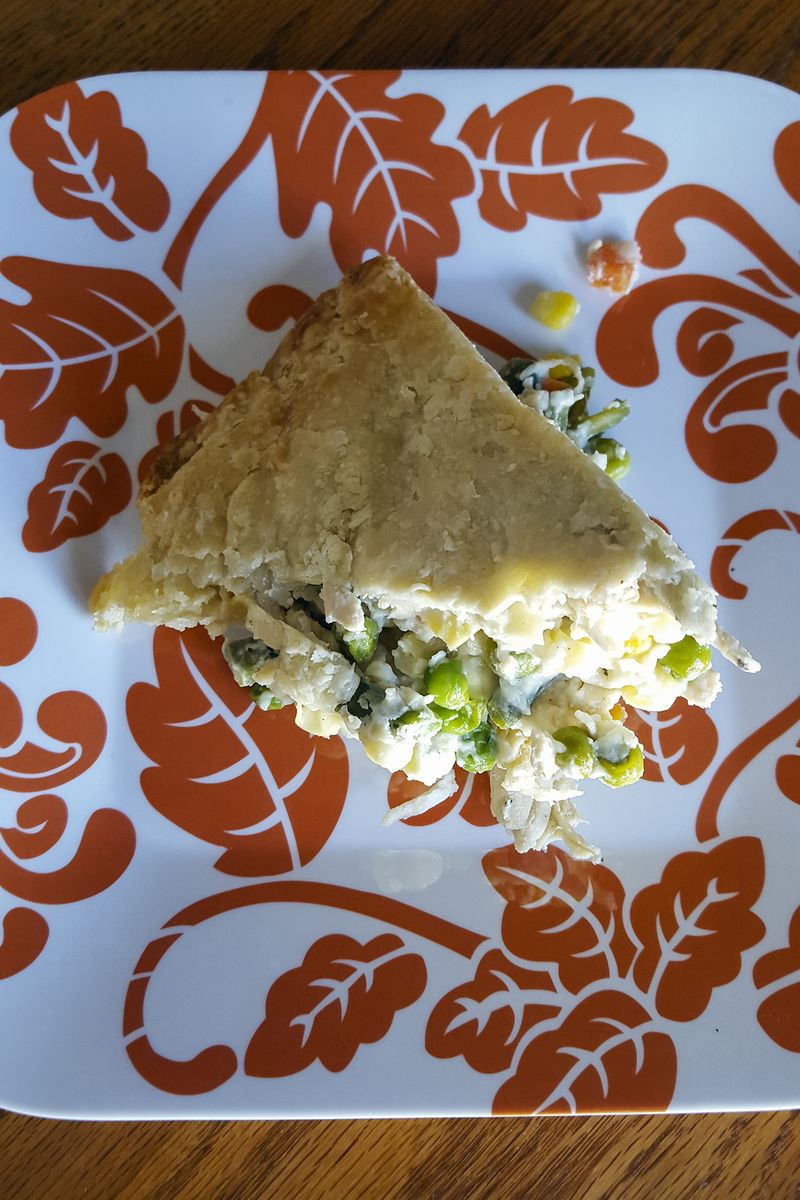 And then, a few years ago, I decided to take hydrogenated oils out of our diet completely. This has been a mostly-easy process because most of the things with HVO are garbage we shouldn’t be eating anyway. (Except for that big bag of meatballs they sell at Costco. Why do they need to imbue meat with HVO? I’m still missing those.)

Easy except for pie. Because that pie crust I’d perfected? It was effortlessly flaky because of shortening. I thought it would be as simple as replacing the shortening with butter, but a light, flaky, just-right all-butter crust has mostly eluded me. Some of my crusts have had the texture of cardboard. Some have just been OK. None of them has been perfectly delicious.

More than anything, though, what has made me crazy about it was just how hard it is to work with butter. (Maybe it would be easier if I bought a food processor…but I don’t want to buy one just to make crust. And part of me thinks I should be able to do it with the tools I already have.) The butter has to be cold to end up with flaky crust, but cutting in cold (or frozen) butter is a miserable experience. It takes forever. And the dough seemed impossible to roll out. One time I nearly started weeping, I was so frustrated with rolling out my crust.

But I persevered. This fall, I resolved to figure out this issue once and for all, so that I could bring some perfect pies to Thanksgiving and put to rest my mother’s doubt that an all-butter pie crust could ever be good. I am the Dessert Aunt, after all. I won’t allow pie crust to be my kryptonite. (That would be cheesecake, which I also think I mastered recently.)

As I also have had problems getting my berry pies to thicken properly, I put that on my list of November projects.

And after several delicious experiments, here’s a list of all the pie secrets I have learned:

2 ½ cups flour
1 tsp salt
1 T sugar
1 cup butter (purists will say only use non-salted, but purists are fancier than I; I use salted butter)
¾ cup (about) some liquid—water, eggs, vinegar, vodka

Wash the berries. In a big bowl, mix the sugar, tapioca, and cinnamon. Stir in the berries and let sit for about an hour. Position a sieve or strainer over a saucepan; pour the (now juicy) berries into the strainer so that the juice drains out. Ad the cran-raspberry juice, the lemon juice, and the corn starch. Stir until smooth. Add about 1 cup berries. Cook over medium heat, stirring occasionally, until thickened. Pour over the remaining berries and stir to combine. Then pour them over the bottom crust in your pie pan. Top with remaining crust. Bake at 400 for 15 minutes and then 350 for about another half hour. 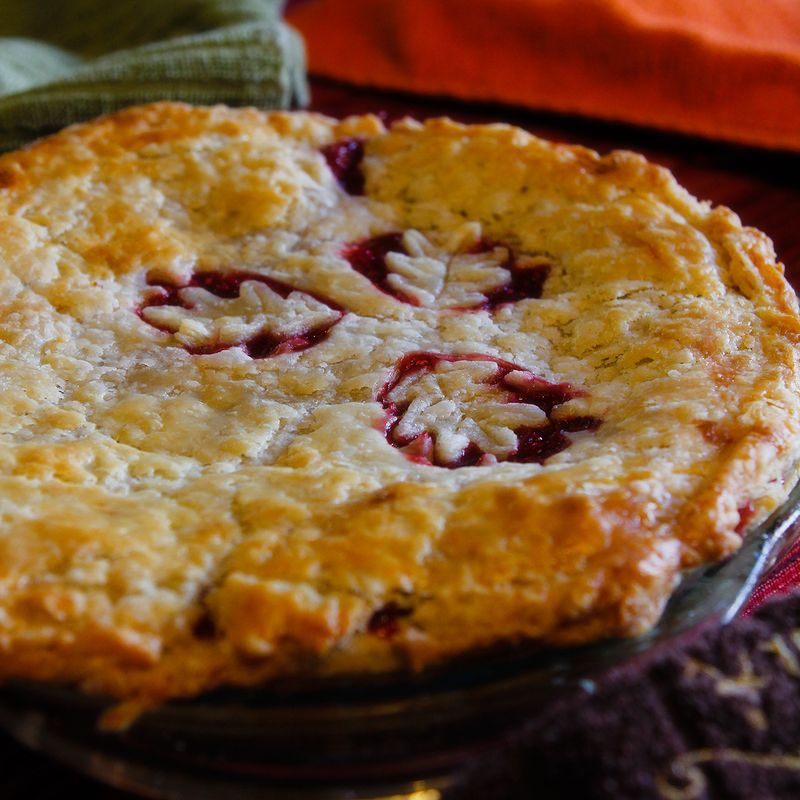 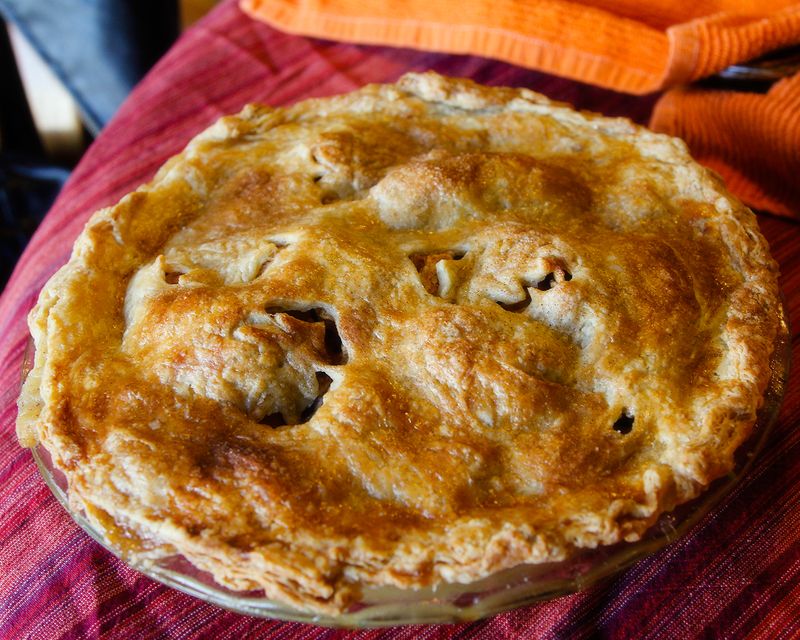 So! Those are all of the pie secrets I know. Do you know any I missed?

This is a great post! I am still trying to perfect my pie crusts and these tips are very helpful! Thank you for sharing!

Love this! I love pie and have been on a pie crust quest for years, too. I finally found my perfect recipe--it's from the book Mad Hungry--and is as easy as pie(!). 2c flour, 1tsp salt, 1c butter, 1/2c milk. It always works and always tastes delicious. I love your testing of the pies idea, though, and think I might just do the same with my girls one of these weekends. Apple pie is a favorite and I like the idea of adding brown sugar in the mix, as well as a few more spices. What a fun post, and inspiring as well. Thanks.

Mmmmmmm, pie. Yes, please! (I use butter-flavored shortening and try not to think about anything other than how delicious it is.)