Home Archives Profile Subscribe
Book Review: This Must Be the Place by Maggie O'Farrell
Book Review: Strange the Dreamer by Laini Taylor (plus a rant about trilogies)

Working as a librarian, I have had the opportunity to help people in many ways. Finding books, of course, magazines and newspapers and essays and poems and short stories and picture books and chapter books and biographies and how-to books and novels to scratch that “I want to read something really, really good” itch. Not to mention resources for research papers. I’ve helped patrons look for apartments, post their antiques for sale on Ebay, and find a solution to every conceivably imaginable “how do I do this on the computer?” question. And the printing! Photos from Facebook, divorce papers, tax forms, homework assignments, emails, resumes, obituaries. I’ve helped lost children find their moms and lost parents find their children. Sometimes patrons confuse the library for the phone directory, so I’ve looked up a bajillion different phone numbers. I’ve helped photocopy and scan. I’ve walked patrons to their call numbers hundreds of times. I’ve broken up arguments and been shouted at and once or twice shouted back. I have listened to people’s stories—so many different stories. 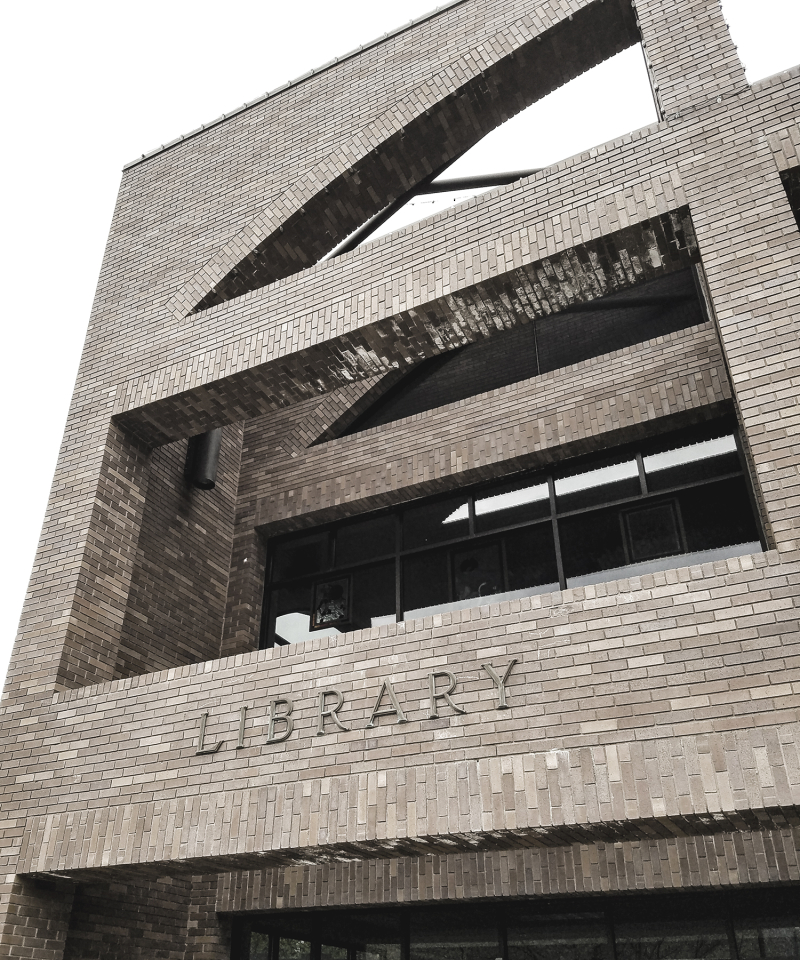 (Sometimes being a librarian is fairly similar to being a bartender, without the booze.) I’ve sent homeless men out the door with my worry. I’ve shown teenagers to the pregnancy section and hoped my body language spoke the compassion I felt for them. I’ve talked my librarian friends through their various crises. (As they have done for me.) I’ve helped bleeding patrons and strung out patrons but, luckily, never any puking patrons (one of the reasons I’m glad to work on the grown up side of the library). I’ve answered countless reference questions, some of them involving actual books.

Last week, I had the opportunity to help in a way I never have before. A patron in a wheelchair, who had no legs, asked me if I would plug him in. He rolled over to the outlet and walked me through plugging his electric chair into the wall (various cords and electric boxes were required) so he could charge. I made sure he had something to read while his chair charged and he thanked me and I went back to my desk with a lump in my throat, feeling changed. There are many gratitudes I felt welling up behind that lump: that I have legs and can walk (and run and hike!). That technology exists to help people like him. That he asked me to help him so calmly and confidently, which suggests that other people have also helped him. That he asked me to help him; maybe this seems strange but it felt like an honor.

And it made me grateful for libraries.

I have been thinking about the importance of libraries since National Library Week. Ivanka Trump tweeted something inane about celebrating libraries and librarians and it made me fairly furious, seeing as how trump wants to cut off IMLS, which is the source of the majority of libraries’ funding. (Please, read this article with responses to her tweet, just so the combined outrage of many librarians can let you know that we’re not only introverts with our noses behind our books.)

I hardly need POTUS’s daughter (or the jerk and his blind-sighted, backward-thinking, narrow-minded budget) reminding me that communities are valuing libraries less and less. Because in addition to helping people use the library every time I go to work, I also am told, in different ways but at almost every shift, that libraries are kind of lame. Patrons complain about hold lists, slow computers, damaged books, books we don’t own yet. They get annoyed at displays for different reasons. They say rude things like “this place is a dump” and “I only come here if I’m desperate” and “thank God I can afford to buy most of my own books.” And then there are the constant limitations that librarians and libraries are constantly bumping up against, because we only have a small budget to make this whole show work, and that means cutting corners when we wish we didn’t have to.

It’s not only inside the library, though, that I’m reminded. The world at large does this very well. I was once at a doctor’s appointment and the physician, upon hearing that I worked at the library, said “wait, the library is still open? I didn’t think people read actual books anymore, I thought they just read Kindles.” Or the city election a few years ago, when the good citizens of my town elected a vociferously anti-library person into the city council, which felt like the whole population marked the “libraries don’t matter” checkbox on their ballot. Or the way the publishing industry is declining. Or the way that intelligence, understanding, and learning are less important than wealth and body type and entertainment value.

So when trump’s budget plan included that IMLS cut, I wished that people would notice, but I didn’t expect anyone but the librarians would. I mean, wouldn’t it be awesome if we could have a march that was just about funding for the arts? (The NEA is just as important as the IMLS.) We could wear, I don’t know, books on our heads maybe, and think of the poster opportunities! But not many besides the librarians even really noticed.

Libraries, at their core, are about people.

And quite often they are about saving people, in both big and small ways.

A library saved me once, when I was an angry punky goth kind of girl, sluffing school because I couldn’t bear to walk into those high school doors. Sometimes I’d leave and drive around aimlessly, but sometimes I went to the library. No one else in the world knew where I was, except for the librarians, who left me alone. I’d sit somewhere and look out the window and read, and for a little while I’d feel a sort of peace wash over me. In the library, in my rebellious black phase, I felt safe.

Teenagers are saved with books that give them information about their problems—cutting and drinking and yes, sometimes unintended pregnancies. The elderly are saved with large-print books that bring them company and stories and happiness. Children are saved by beginning their literacy journey at the libraries. The unemployed use our computers to find jobs. The ill use our databases to find answers. The homeless use our couches to rest.

Libraries are about people.

So today, I am issuing a challenge. If you are at all civic-minded. If you care about libraries at all. If you know your senator’s number. Please make some noise. Write a blog post about why you love your city library. Write a Facebook status about why you love libraries. Post a photo on Instagram of the books you have checked out right now. Draw attention to how libraries influence your life for the better.

And then call your government representatives.

Posted at 10:20 AM in #savethelibraries, Library, Politics | Permalink | Comments (2)

Have shared this on my FB page as my friends here in NZ need the same message. It's annual plan time for our Councils and library budgets always look like easy-to-trim areas when you don't know how valuable libraries are. Thanks.

I wish I could share our library here in Cheyenne with you; one of our biggest complaints is WHY THE HECK CAN WE NEVER GET A PARKING SPOT. (Which we giggle about, because it's such a good problem to have). It is so well-used by our community, which invested mightily in it. We have a giant bookmobile to serve rural parts of the county, and so much outreach you would shake your head in amazement. It has made other places we've lived verrrrrrrrrrry difficult.