Home Archives Profile Subscribe
Lillian Boxfish Takes a Walk: A Book Review (of sorts)
A Lesson I Learned Today at the Library

What I've Learned About Being Intrepid: 2017 So Far

Back in the early days of last December, I gave some serious thought to picking a word for 2017. I don’t do this religiously, every year, as some people do. But with all that happened in 2016—Kendell’s near-death experience, and a nose surgery, and then another heart surgery, and my short trip to Europe which was fun but also incredibly stressful, and finding out that Kaleb’s heart is getting worse (and the accompanying extra cardiologist appointments and non-stress tests and worrying every single day that today could be the day), and Nathan’s basketball injuries and rock-climbing concussion, and Haley’s Hood Incident, and Jake moving out, and my two ankle sprains, and the stabbing at Nathan’s school, and the damned election, and holy cow am I forgetting any other calamity?—I thought to myself, you know. I’ve gone through a lot of stuff in 2016. Surely the universe is done with me for a while.

Surely I deserve a break.

But the universe and I go way back. And I never quite trust that it’s finished chewing me up. So I wanted to find a word for 2017 that would encapsulate that idea: hope that things would be better but acknowledgement that I just probably couldn’t imagine yet what shape the universe’s teeth would take. I chose the word intrepid: fearless; undaunted; daring; brave. 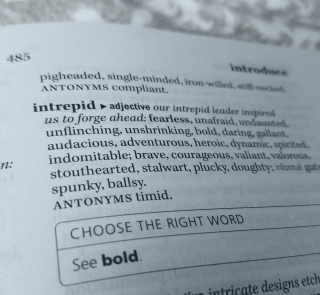 I like the word for its structure, in meaning not, + trepid from the French trepidus which suggests “alarmed.” So, as I read some dictionary and word histories, intrepid started to suggest to me the concept of being “not alarmed.” Able to calmly deal with whatever. Which seemed like exactly what I needed to be. Not really brave or daring, and not dauntless, definitely not dauntless. But brave in a non-alarmed kind of way.

So I chose my word. And then the universe started shaping its teeth. Let’s see how undaunted you can be, the universe laughed.  Let’s see if you are brave.

One of the things that has made the first half of this year so difficult is that the difficulties aren’t really mine. The choices and stories belong to someone else, someone who I love, and this person’s difficulties are making me mourn and choices are making me grieve. But I can only write about the experience in private ways (which has taught me that blogging itself is a unique form of therapy; not just writing, but publishing what I wrote; it gives me both the catharsis of having written and the relief of having been heard in some way). And there is a duality in the experience: feeling sorrow for this person who I love, but also feeling pain as a result of this person’s actions.

All of which is to say: I have not been intrepid. Neither in the dictionary sense of being fearless and undaunted, and not in the more personal connotation I’ve developed. Not calmly unalarmed. I have wept. I have tossed and turned, sleepless for hours after midnight. I have slept too much, that nearly-frenzied exhaustion that comes when you cannot think of a single possible way that any of this can turn out right and the only way you can cope is to escape. I have anguished in ways and methods I have not for decades.

I have felt all the tools I use for coping fall, one after the other, out of my hands; I have been unable to cope.

I’ve been down in the blackness of my black place.

They are large lessons, mostly submerged and unknown, an Artic ocean’s worth of icebergs with surfaces I have only begun to explore.

But I am exploring.

Am I an intrepid explorer? I’m not really sure anymore. This is an internal journey, an intimate one in which I can only succeed if I look at my failures, mistakes, and stumbles with both honesty (acknowledging them not in a spirit of self-flagellation) and compassion (somehow realizing that while I have made many mistakes I have also only been able to make the choices I made using the knowledge I had). In my favorite thesaurus, Oxford American Writer’s Thesaurus, there is this sentence: “An audacious individual is bold to the point of recklessness, which brings it very close in meaning to intrepid, suggesting fearlessness in the face of the unknown.”

I am very much facing the unknown. I’m not doing it without fear, but I am trying to continue to explore, to understand myself better, to know the things that I can do to help the people who I love (and also what I cannot do). But maybe the intrepid explorers of the past—Amelia Earhart, Captain Cook, Louise Arner Boyd, Amerigo Vespucci, Sacagawea, Ernest Shackleton—maybe they were only intrepid because they kept going. The fact that they didn’t turn around, didn’t give up, doesn’t prove that they weren’t afraid but that they were determined.

And maybe that is what I am learning about being intrepid: that it is about not giving up. That holding on to loving someone is sometimes painful and difficult and cold and very lonely—but that I have to hold on to loving them anyway. I am learning that traversing this rough terrain isn’t always about calmness, or about courage, but about continuing to move forward in the landscape. It’s about being prepared to accept that I have no idea what lurks around the next curve—maybe a meadow, maybe a desert—and so all I can do is set my feet on the trail in front of me. Being intrepid means not giving up on the people who are traveling with me, even if we don’t always follow the same path. Not giving up on myself, either (which is much, much harder).

Maybe I did pick the right word. 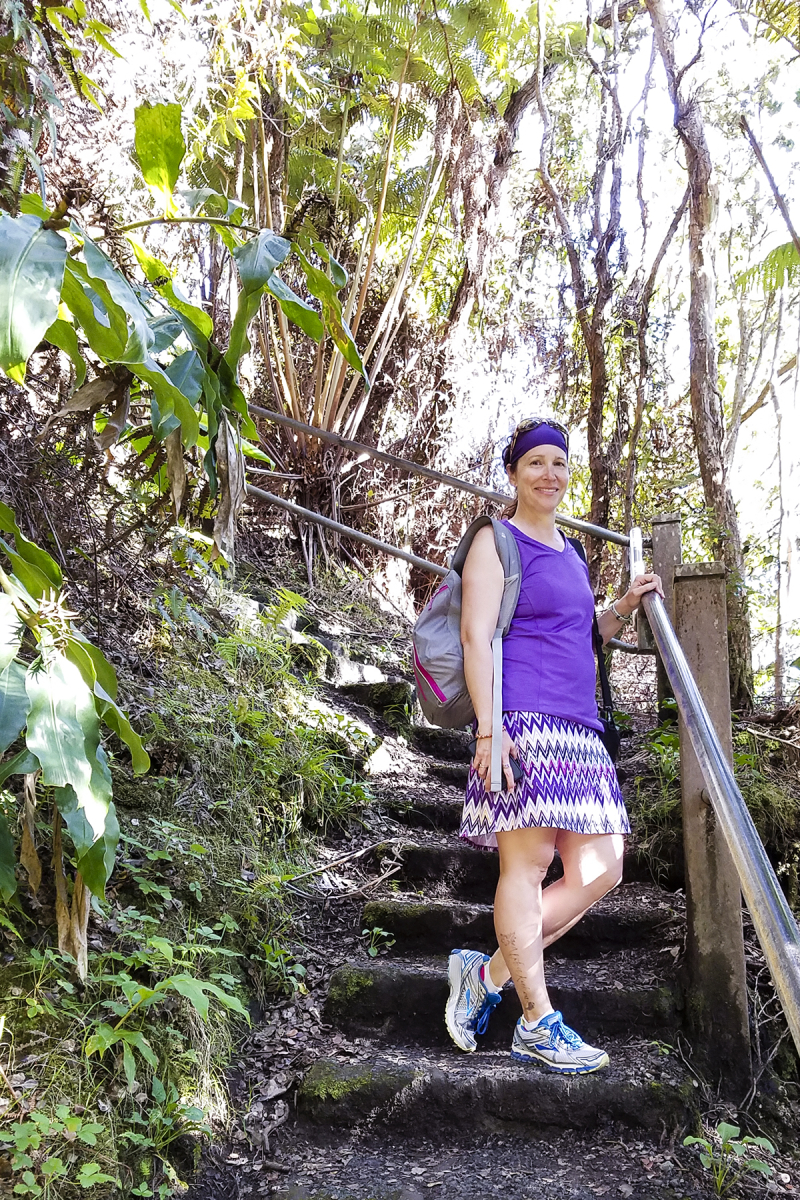 I love that word and all that it means. I may have to borrow it for myself!

Maybe the people you mentioned as examples of "intrepid" kept going because they, too, had few other options. Maybe the fact that you have other choices, yet continue on the path you see as right, despite the difficulties, is more close to intrepid than you are giving yourself credit for being.
May be awkward wording, but I hope you can see the intention. Sending best wishes as you carry on...
Anne-Liesse

Beautiful. I wish you well in your journey through this tough time.