I love how, on social media, so many people are using the end of the decade to look at how their lives have changed in ten years. Comparing changes over time is a thing I am fascinated by and I like the way a designated span of time—here, the construct of a decade, but really, it can be anything—helps you see experiences in a different light. 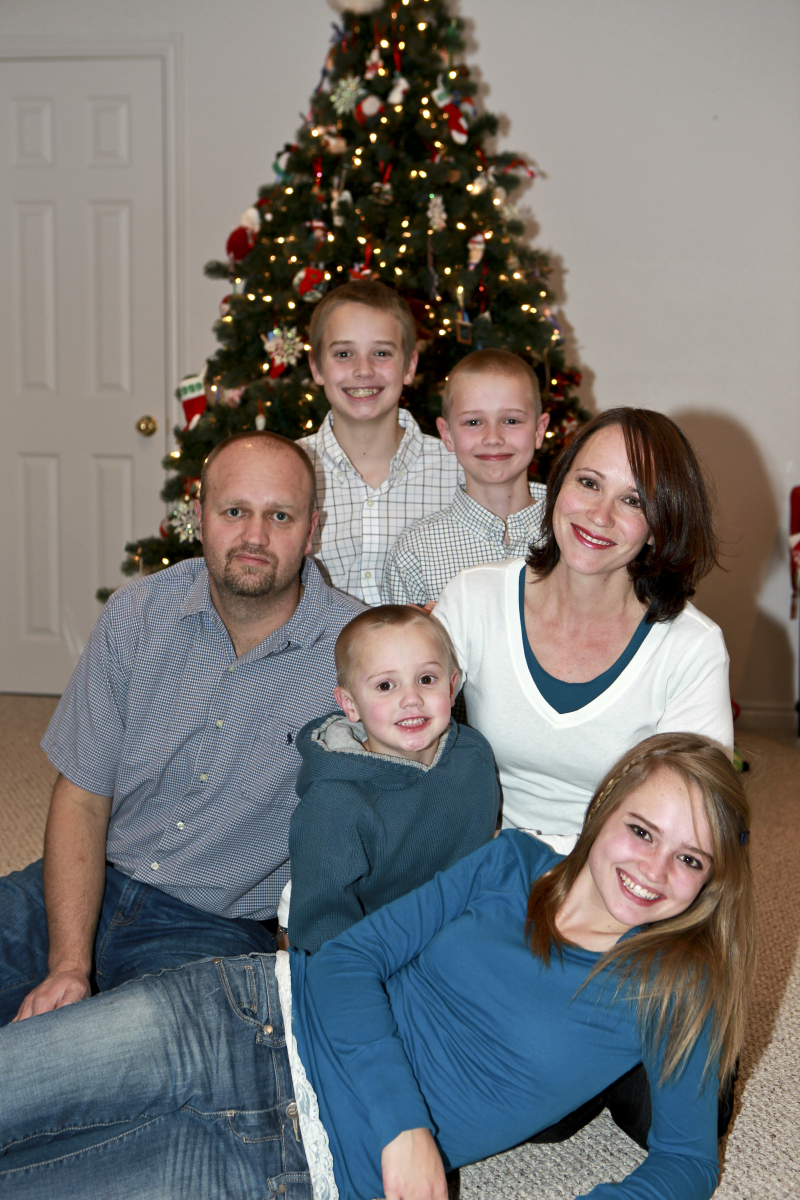 But every time I thought about doing it for myself I felt a little bit frustrated. Here is the list I was making in my head about what has happened in the past ten years:

As I thought about my list, what hit me was how I was framing myself: in the context of everyone else. The big things feel like the ways I have helped and been involved with the people I love, and I do love them. Helping them and taking care of them and cheering them on is a huge part of my identity and I wouldn’t give that up for anything. But I was frustrated—and, frankly, startled—by how my first instinct was to think more of the experiences in other people’s lives than the experiences that I had. This train of thought at first took me to a sort of dark place. Sometimes it feels like, when you’re deep into your midlife years, the only exciting things left in your life are things that happen to other people. Things you are proud of them for accomplishing, or joyful for them being blessed in that way, but it is all other people’s experiences.

That left me feeling fairly…well, probably there is a German or Swedish word for “the feeling you have when you realize all of your big life experiences are past and all you have to look forward to is aging” but I don’t know what it is.

But then I took a deep breath and tried to think: wait. I also had experiences over the past decade that were MY experiences. That happened to me. Maybe they are smaller experiences, but they are still valuable. And even though there is this voice in my head saying it’s selfish of me to want to highlight my experiences over my family members’ (because isn’t that what a woman and a mother is supposed to do? Define herself in the context of the people she loves and not think about who she is outside of those relationships?), I’m still going to list them. It’s still valuable to celebrate the experiences the Universe brought ME over the past decade:

Making this list makes me wonder, of course: what will the next decade bring? In ten years, what will my list look like? I have many hopes. Maybe I should write that list down, too. The things I hope 2020-2030 will bring me. But I’ve also learned that life is always throwing unexpected things at you, and so there will be many things that happen in the next decade I can’t even imagine now. Right now, I am trying to reach back in time to that Amy at the end of 2009 and tell her…tell her what? That things will be harder than she knows but there will also be so many good things, maybe. And I am also trying to reach forward to the Amy I will be in December of 2029 to hear what she can tell me. 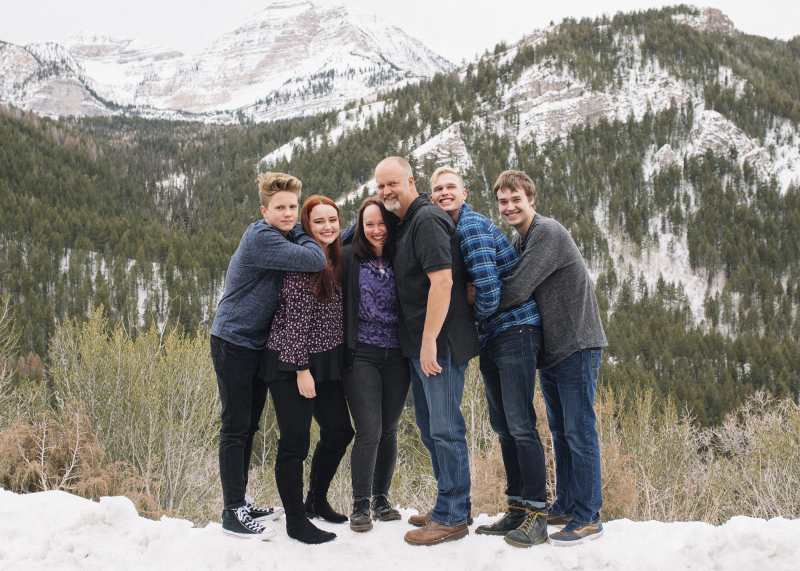 You are so inspiring to me, Amy. I mean this with the absolute most unflippant earnest-ness. ❤️

This is lovely, Amy, and it makes me want to do a decade retrospective of my own, although I’ve been resisting it. And from where I’m standing, it looks very much like the YOU part of this list was as exciting and adventurous and growth-promoting as the parts about your family. You accomplished a TON! It’s inspiring to see. And I’m sorry to hear about the loss of all four parents in such a short time. Life is hard, and wonderful, and you captured it beautifully!

So glad you looked at YOU have done as well as what those supported by you have done. You did a lot, thought masses and shared with us. I’m very grateful. Here’s to all of us facing new decades with adult children and (currently) old parents.

I love the summary idea - and you have done it so well! What a lot has happened and how much you have grown as a person. Here's to another 10 years of growth (but perhaps less painfully, please)!