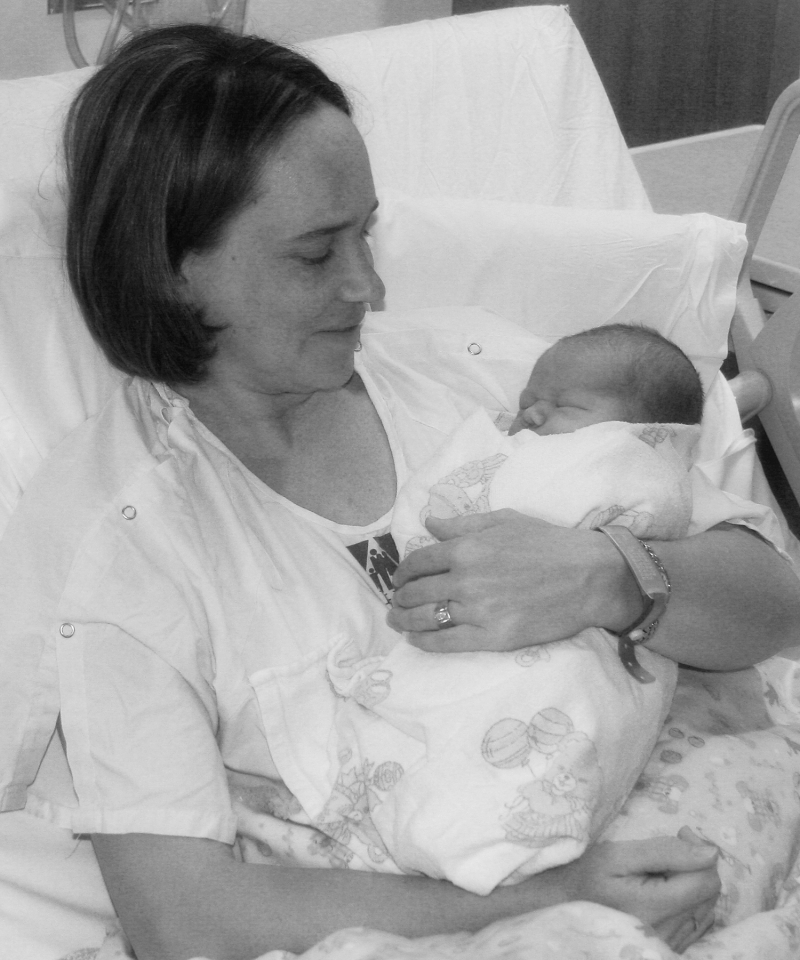 Being a mom is strange. You decide: the timing is right, finally. You feel a persistent knocking from the other side. Or surprise! And you make a different sort of choice, and with your own body you create a whole new person.

I have long understood that when you get pregnant, you aren’t having a baby. You’re having a person, who happens to start as a baby, but whose life will be more than just that baby time.

But I am also just beginning to understand what that actually means. How the little clump of cells you chose to allow to grow become a body and that body is a person and that person…that person will have you, yes, but not only you, and while they never stop being the most important people in your life, your children become people who have many important people, and one of them is their mom.

It hurts and it is also glorious because it is your goal, as a mother: to help them learn enough to not need you, even though you will never stop needing them.

And this kid—he is right on the cusp of that transition. Sixteen. Sixteen!

Kaleb is the baby I pined for. There is a five year gap between him and his closest sibling, because of various financial difficulties we went through. But through those years I never, ever stopped wanting him and hoping for him and begging heaven to make the time right and then finally the time was, at last, right. For me, I cannot separate those years of wanting from the reality of his existence. In some ways it could’ve been easier to let that hope go, to set it aside, to be OK with the three very-loved children I already have. But it never went away. I suppose if I had chosen that eventually I would’ve processed it but some part of me would’ve always been broken by that longing.

But for him, his life is just his life.

He is funny in an entirely uniquely-Kaleb way. He is quirky. He is determined and stubborn. He is dedicated to his sport (basketball) and loyal to his friends. He is stoic. He doesn’t love reading. He loved fried chicken. He has the sweetest heart—since he understood it, he’s been bothered by homeless people and has wanted to help them. He loves the ocean. He hates having his picture taken. He likes a huge variety of music, including some alternative 80s tunes. He can be loud but he also has a quiet side. He loves a good caramel iced latte. He works SO hard at keeping his body healthy and strong. He makes a mean sandwich and an excellent pile of scrambled eggs.

I love him so much.

I am so grateful I didn’t give up on hoping and praying and wanting and imagining. On wishing him here, on calling him down to this earth,  whoever he was supposed to be.

I am so grateful he is here in the world. 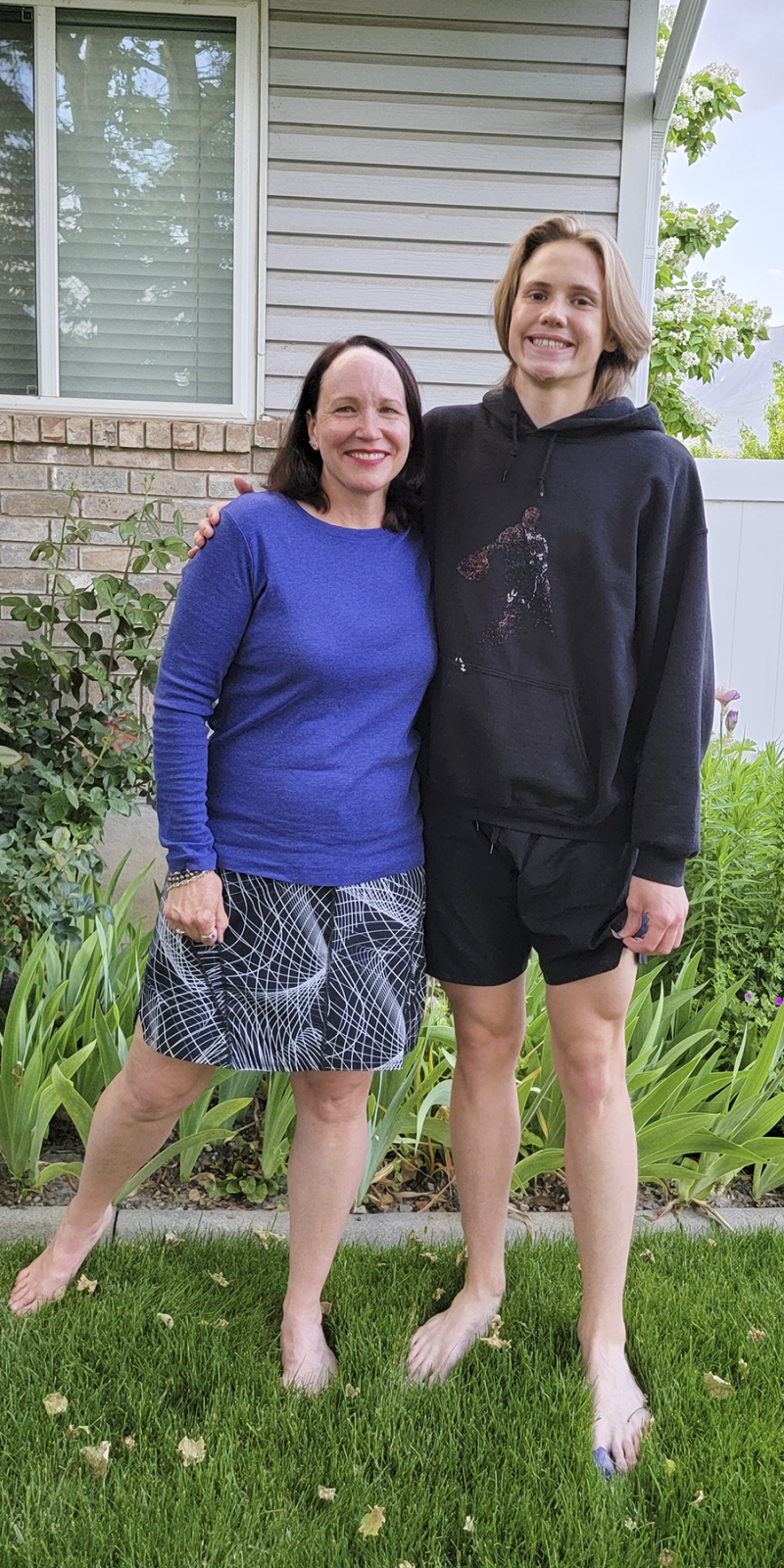 What a beautiful blogpost celebrating your son <3

Oh that is so sweet. I cried. I'm so glad he came to you at the perfect time. Happy Birthday Kaleb <3

What a lovely post finishing with that superb picture...